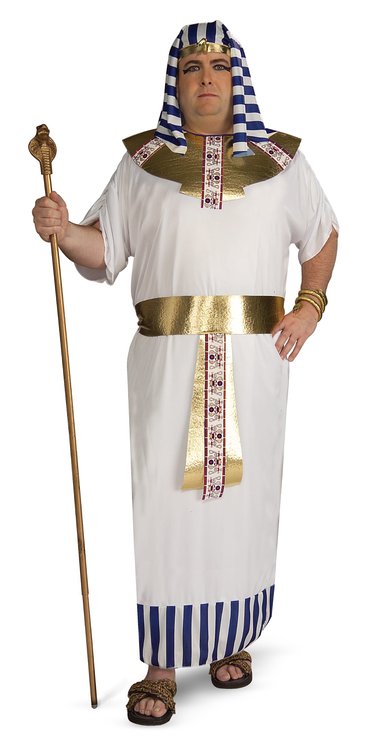 Arising from the tall pyramids, the dapper pharaohs have a lot to say and flaunt.

The colorful tunic and the regal headpiece speaks volumes reminding everyone of the classy millennium era of the Egyptians. 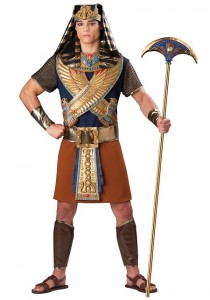 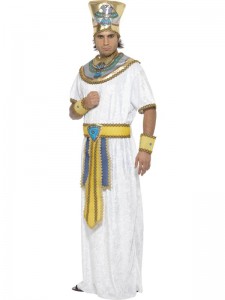 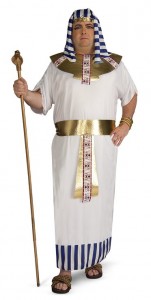 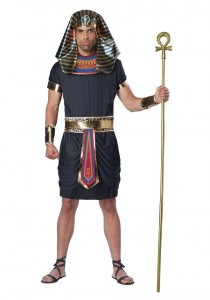 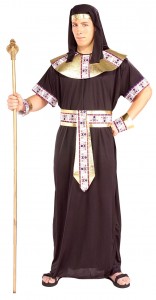 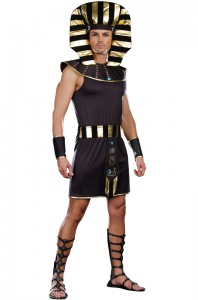 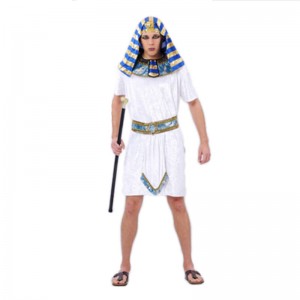 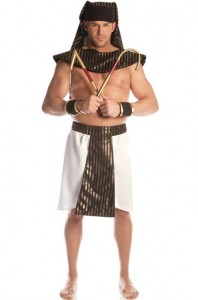 Here is your one and only chance to dress like the gorgeous Cleopatra and make everyone swoon around you. 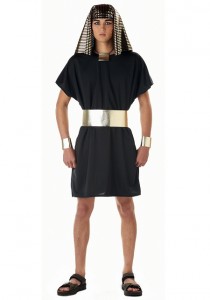 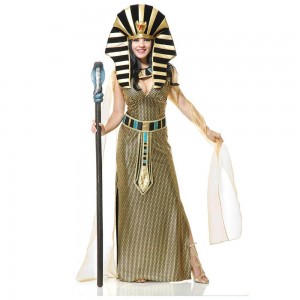 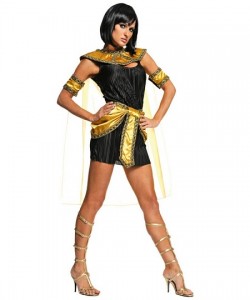 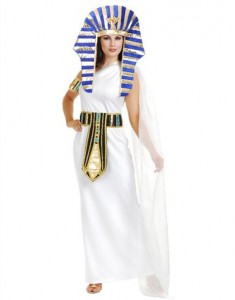 Kids would be extremely fascinated emulating the culture of the Egyptians they have once read in the books. 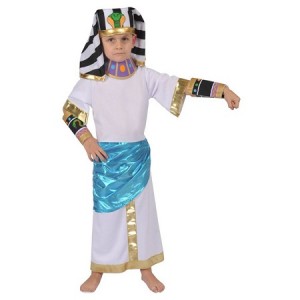 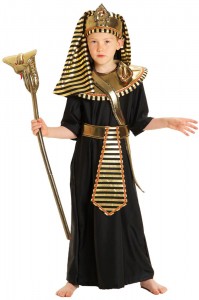 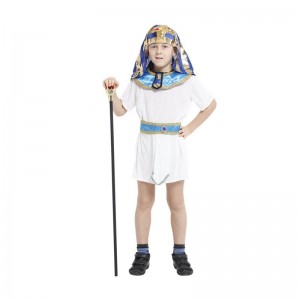 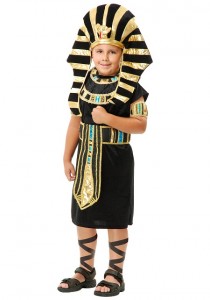