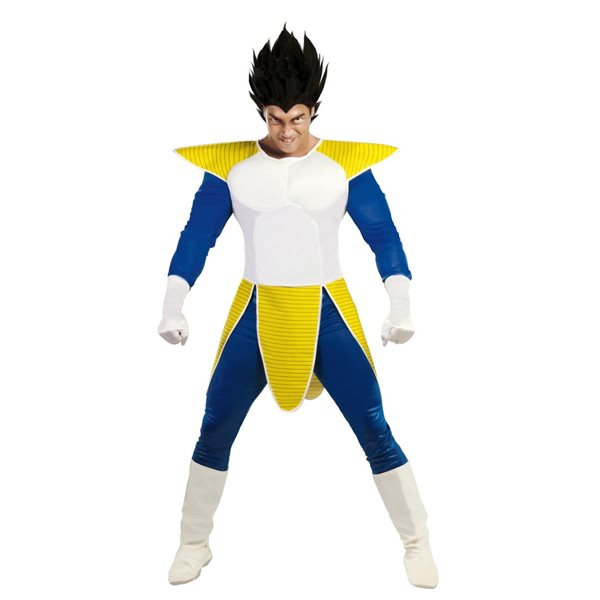 The arch rival of Goku in the Dragonball Manga Series is brought to life with these Vegeta costumes. The egotistical, proud and regal character was once a ruthless cruel villain who transformed himself into a savior of the Universe by joining hands with the Z Fighters.

Look grand as the prince of the Saiyans with these costumes straight out of the comic books. The padded costumes come complete with gloves and shining embellishments. 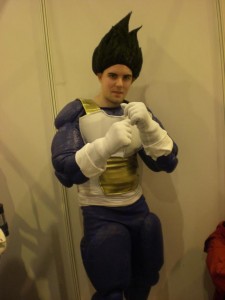 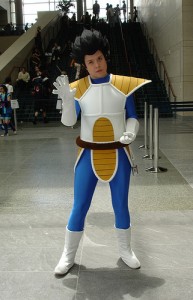 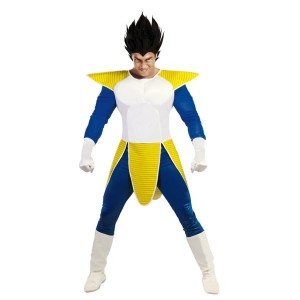 Girls look a million bucks in these blue, white and gold costumes. The cleavage-baring costumes add to the oomph factor. 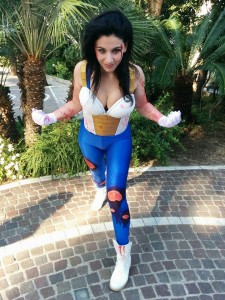 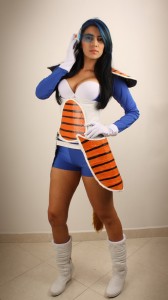 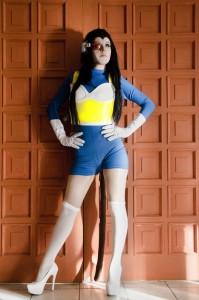 Kids resemble the brave warrior in these spunky costumes. The raised locks of hair look funky on the little heads. 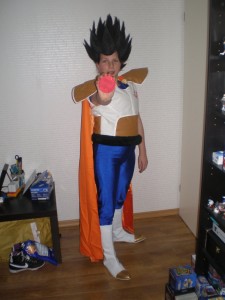 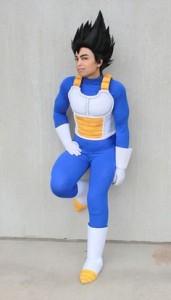 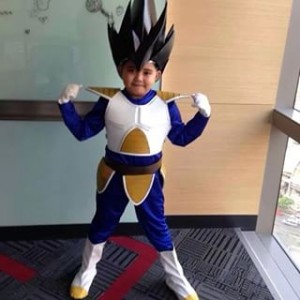