There is seldom any costume as pleasant and comfortable as the Woody costume. With bright-hued shirts, leg embellishments, scarfs, they seem to add vigor into mundane life!

Vibrant and refreshing, these costumes mostly come in yellow shirts and blue trousers. There is also a short jacket, scarf, belt, hat, and boots. 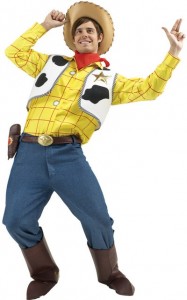 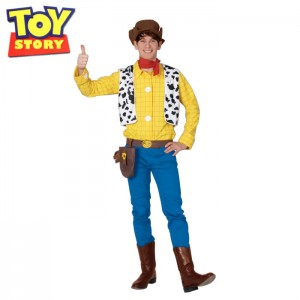 This one has a white dotted jacket and trouser with a hint of blue. 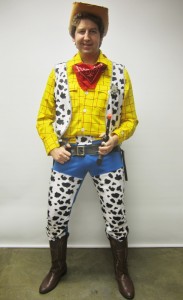 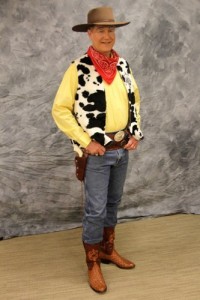 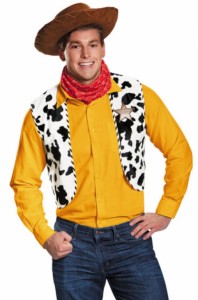 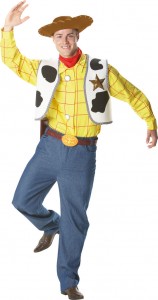 The costumes for women are available in different shapes and colors. They may have a fluffy, short skirt or the entire attire may come in one single piece with long boots. There may be a jacket and boots too. 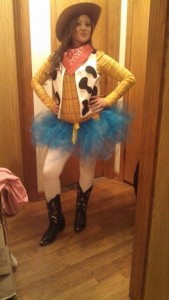 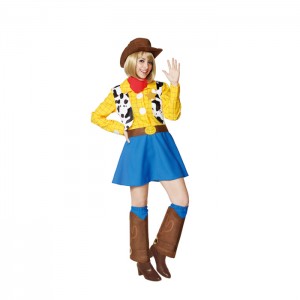 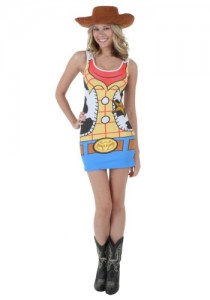 These costumes are bright and cheerful in yellow big chequered shirts and blue trousers. 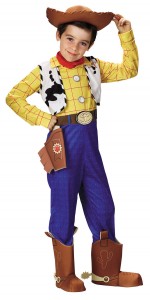 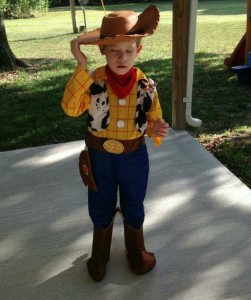 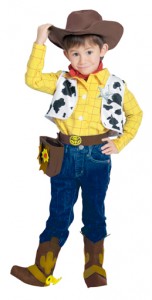 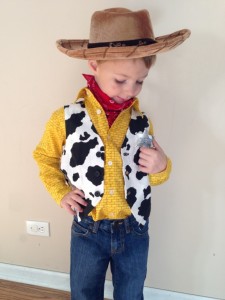 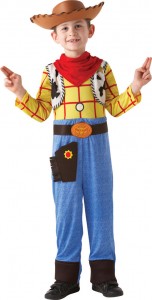 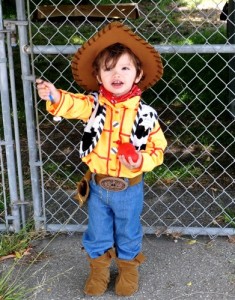 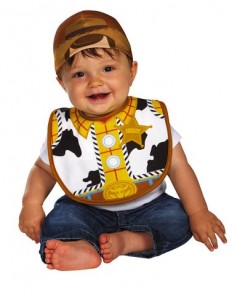 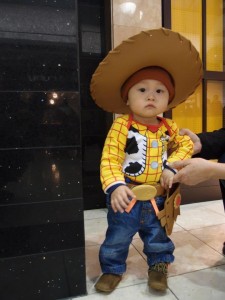 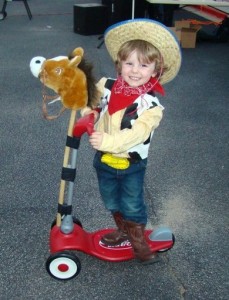 This one with a blue shirt, deep blue trouser and brown jacket and hat is just perfect for your baby! 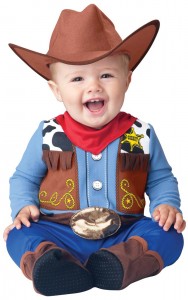