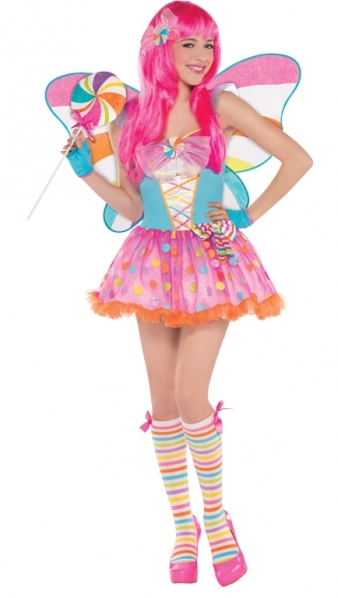 Be it adult or kid, none can resist the temptation of candy. And, when there’s a costume depicting it, what more can you wish for? Grab these fast before all are eaten! 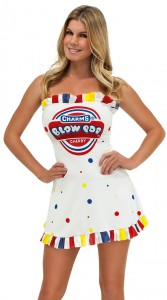 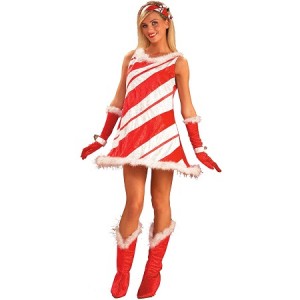 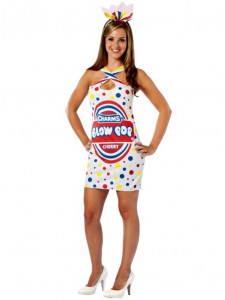 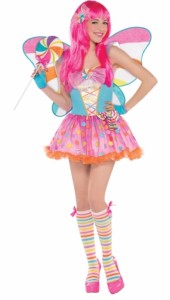 This one is stylish with an off shouldered top and net skirt. 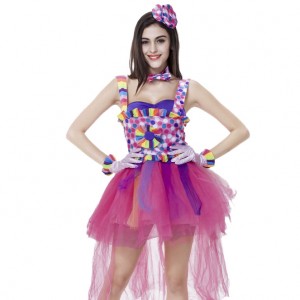 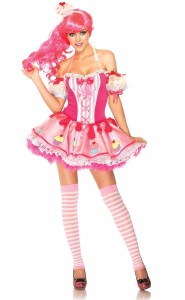 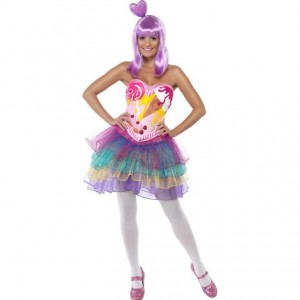 These are bright and cheerful in multiple colors, wings, gloves and stockings. 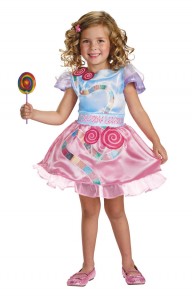 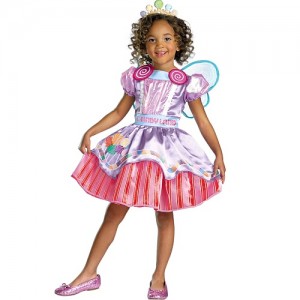 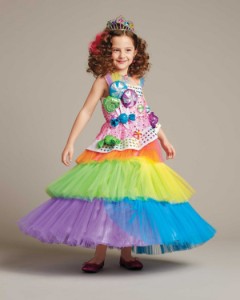 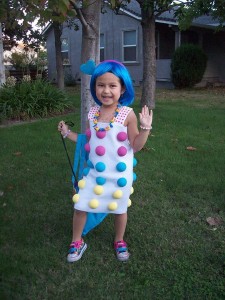 Look out for this one with dotted stockings and a multilayered skirt. 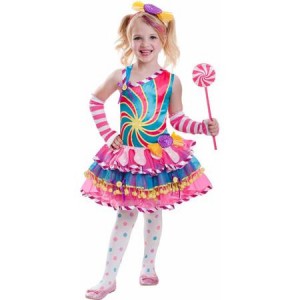 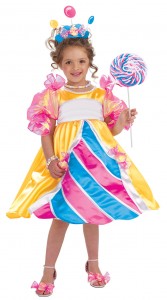 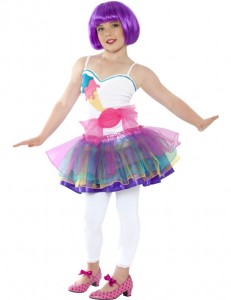 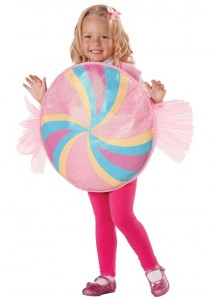 The one for boys come with a crown and dotted pants. 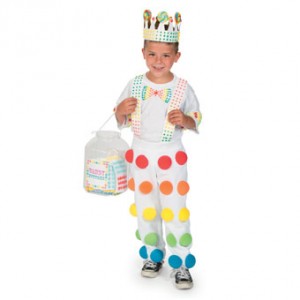 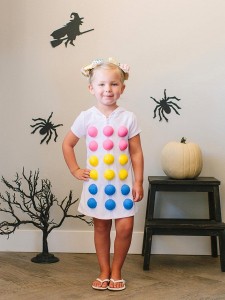 For men, the costumes consist of overcoats with trousers and a hat. 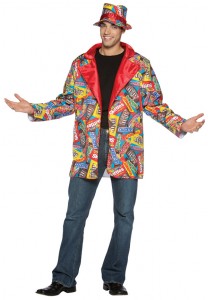 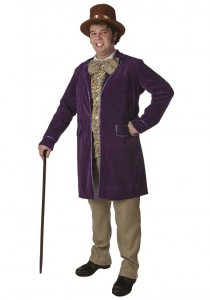