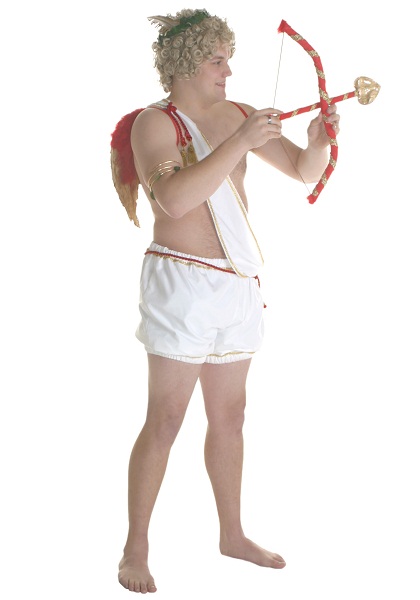 Feel free to be the God of desire, affection and love for a day. The wings, along with bow and arrow will surely make your day.

Let the hot girls roam around you with your classy appearance. 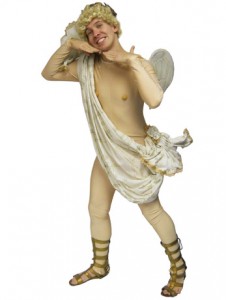 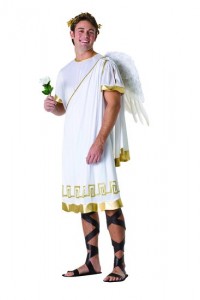 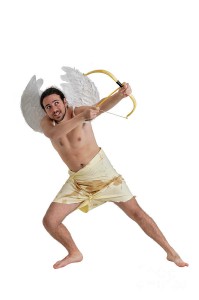 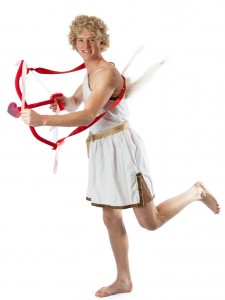 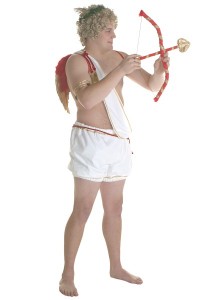 The girl version of Cupid really appears more attractive. What do you think? The reddish and pinkish hues in the attires really gives it that charm. 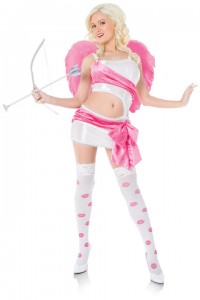 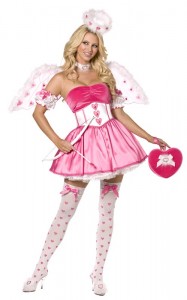 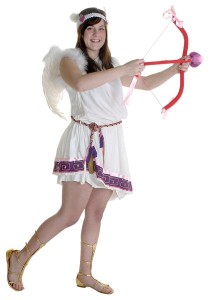 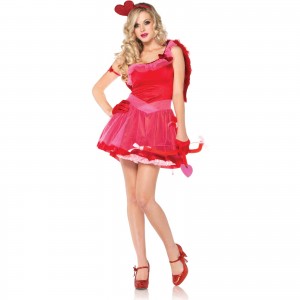 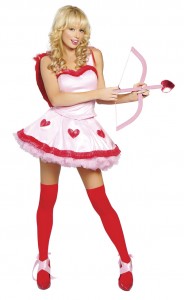 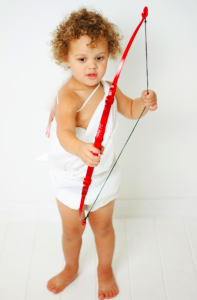 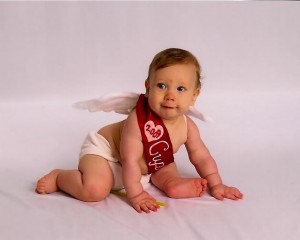 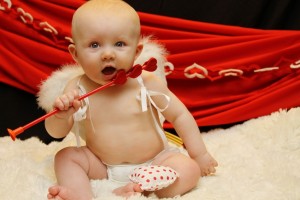 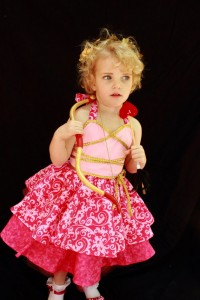 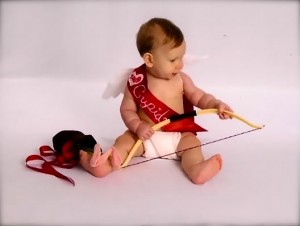 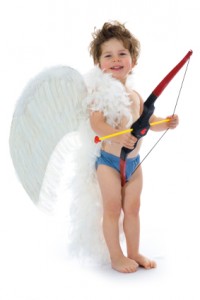 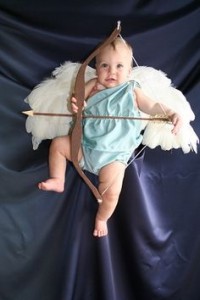 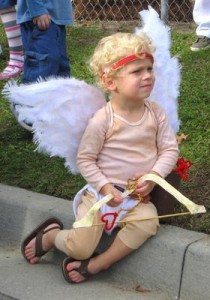 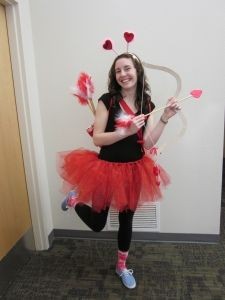