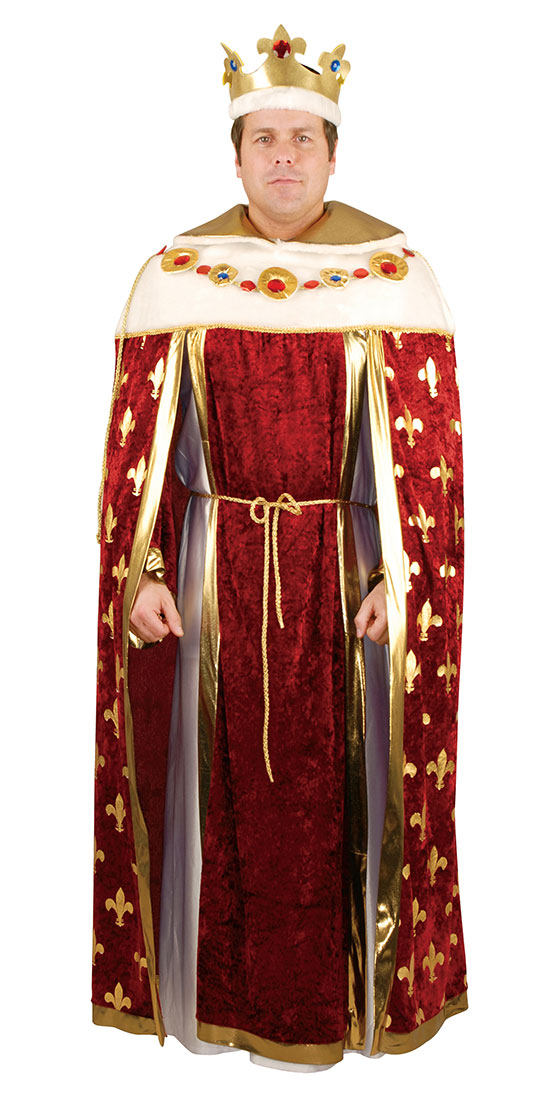 A king is expected to represent authority, soberness and warmth. Whether you want to be a king of fairytale or reality, you need to be attired appropriately. And all these factors are perfectly attended to in these different king costumes.

These costumes appear in shades of red, brown, purple and blue. They may contain a flowing cape, a crown, a sword, and long boots.

This one is a one piece flowing gown that covers the feet. 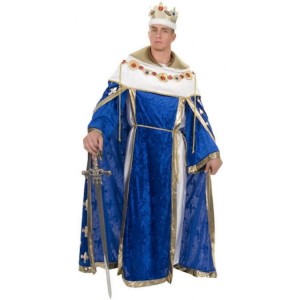 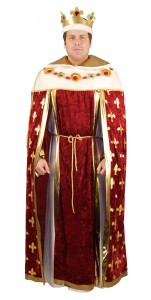 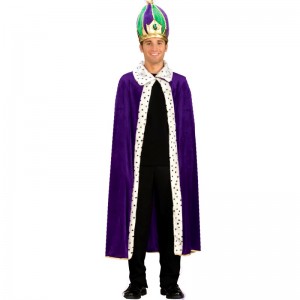 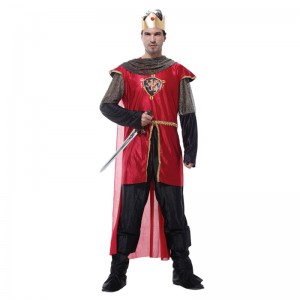 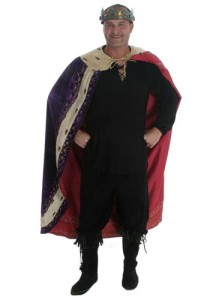 The costumes for kids come in various shades of red, blue, purple and white. To give authenticity, they may possess a crown and sword. 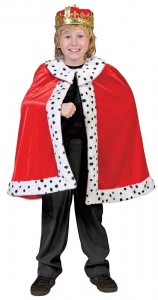 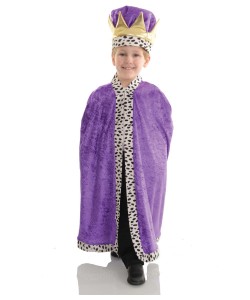 This one suggests a king who’s out to conquer lands.In a brilliant blue hue and curved hat, it is sure convincing! 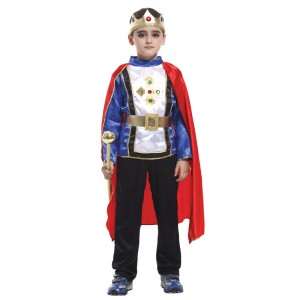 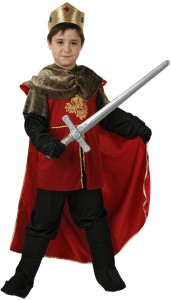 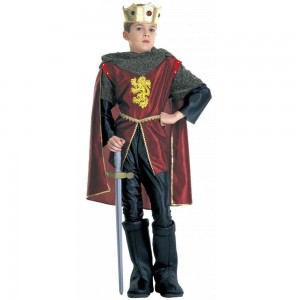 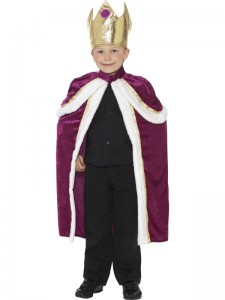 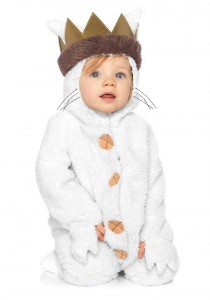 This costume bears a scepter. Moreover, watch out for the bold yellow belt! 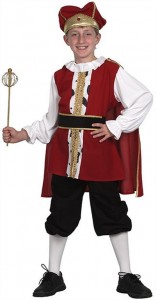 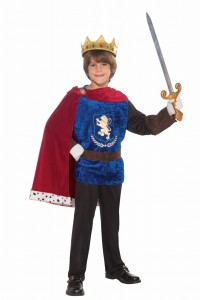 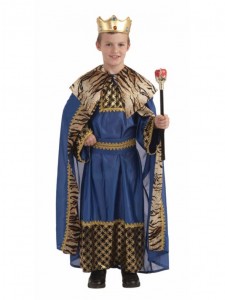 This one is perfect for your baby with frilled collar and soft blue socks! 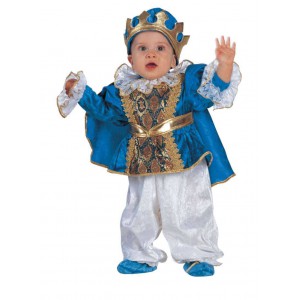