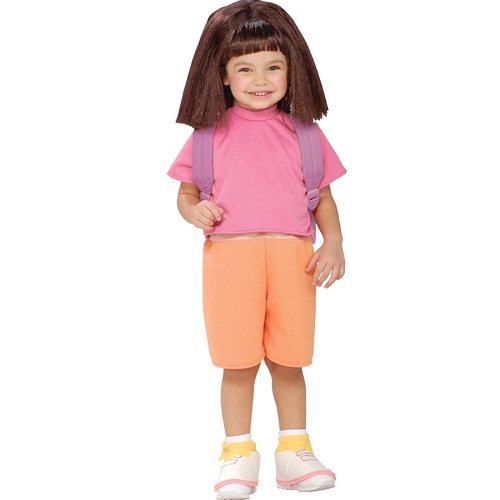 Look the cool Hispanic American girl who takes you on a ride with amazing educational activities in a fun way. You mut have come across this adorable television character along with his companion Boots, the anthromorphic monkey. Flaunt her explorer looks this holiday season.

With the cool haircut of the little character, you will look chirpy. The pink tops and orange hot pants are going to make men weak in their legs. 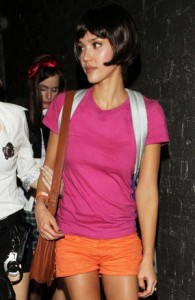 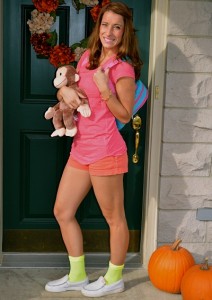 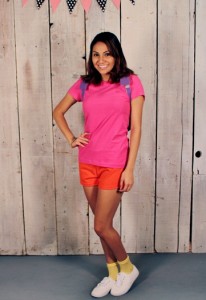 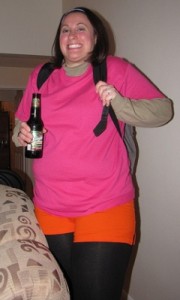 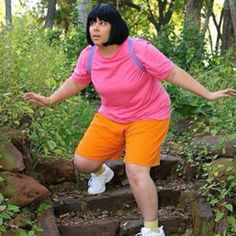 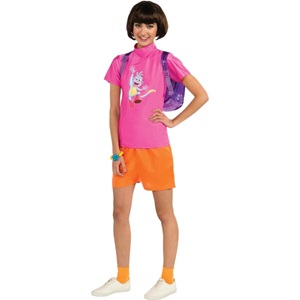 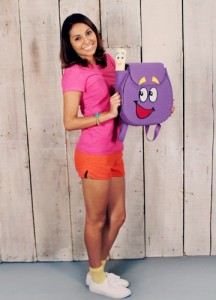 We all know that Dora is quite inseparable from her bright purple backpack. Sample their quirky designs here along with the kids costumes. The Dora princess costume looks majestic with the royal crown. 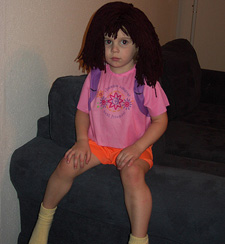 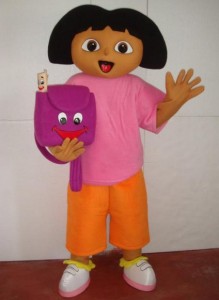 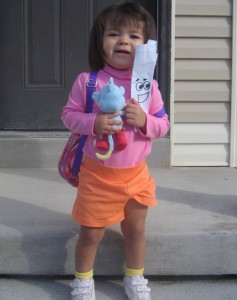 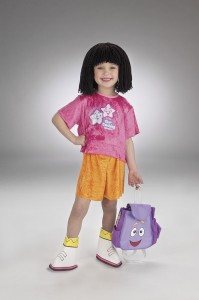 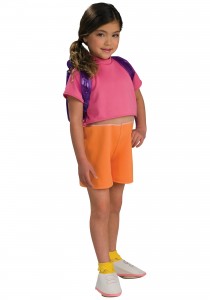 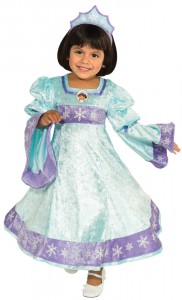 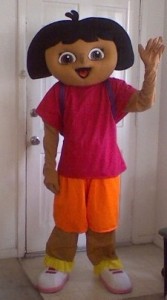 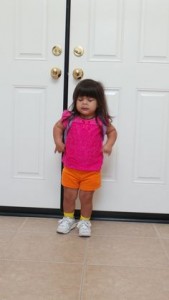 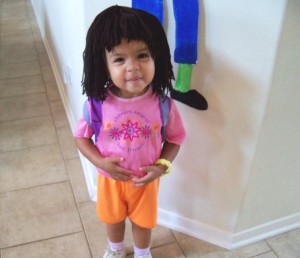 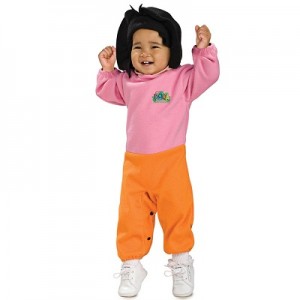 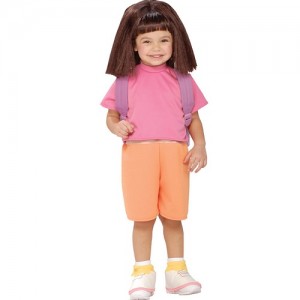