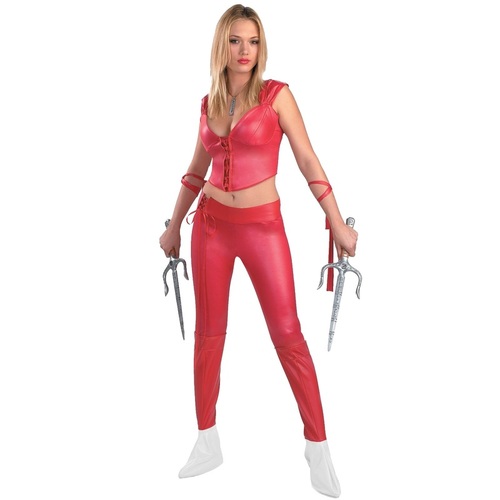 Elektra Natchios, popularly known as Elektra, is a fictional character appearing in Marvel Comics. The popularity of the character rose following the release of Elektra movie in 2005. You probably have seen Elektra theme costumes at Comic Cons or at other superhero conventions. Have a look at the following pictures to get some ideas before you decide to purchase Elektra costumes. The red costume with a bit of attitude would certainly make you a superwoman. 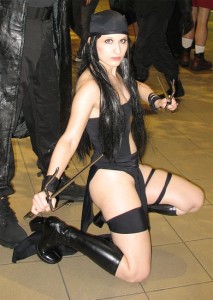 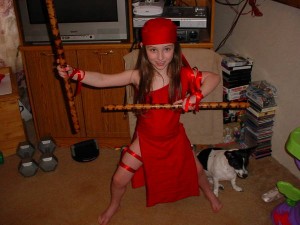 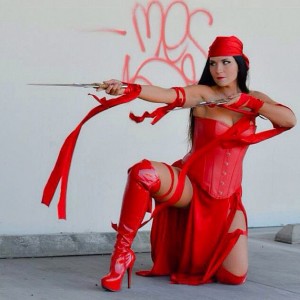 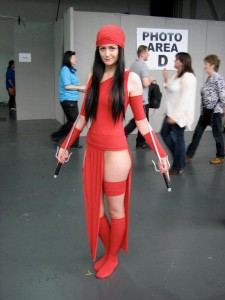 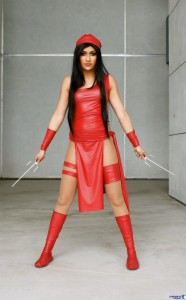 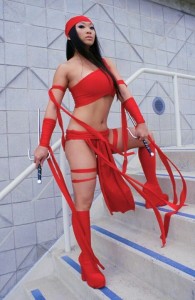 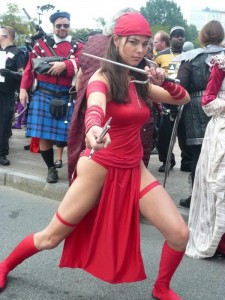 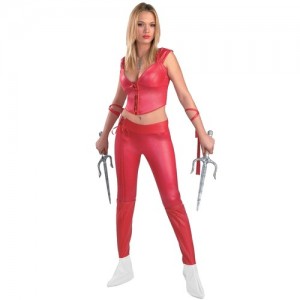 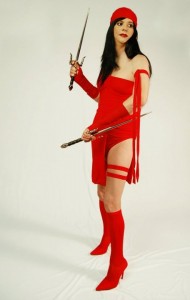 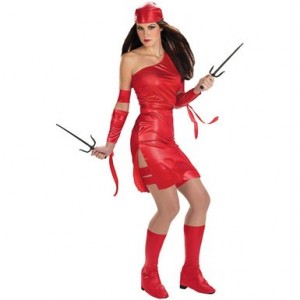 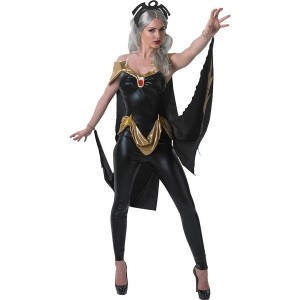 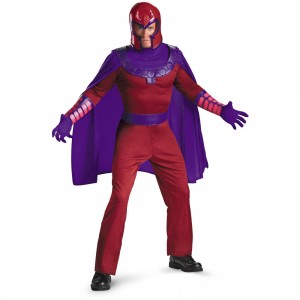