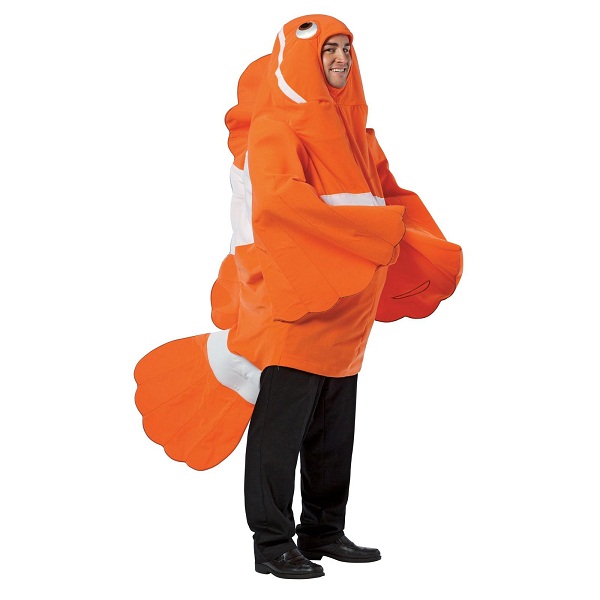 Want to befriend the inhabitants of the water world? Grab the fish costume. They are present in varied shades of orange,purple,black and the hood mostly contains protruding teeth  resembling a shark or other fish. The part of the costume that forms the mouth enables the person to see.

These costumes contain a hood and cover the hands. 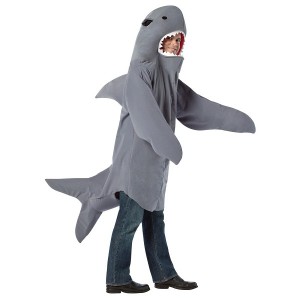 This bright orange costume has a tail and it is of knee length. 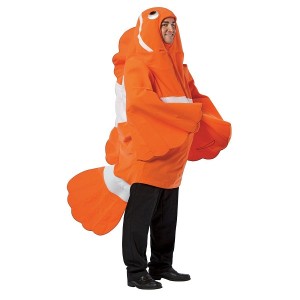 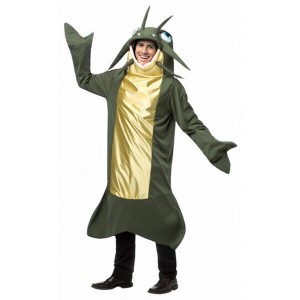 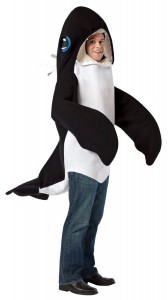 For women, the costumes come in various shapes and color. 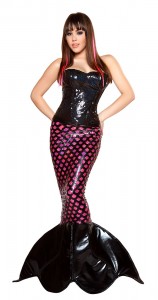 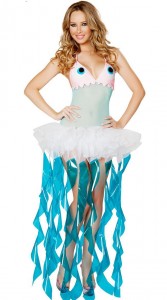 This costume barely reveals the one inside with long purple strands and a cone shaped head apparel. 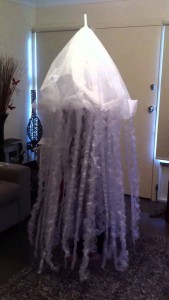 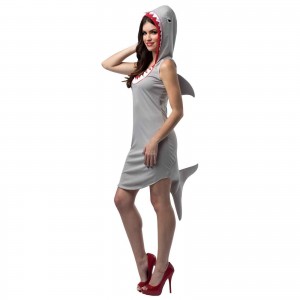 These costumes are available in bright shades and are mostly full-sleeved with a hood. 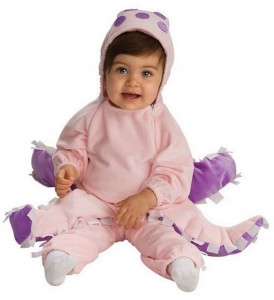 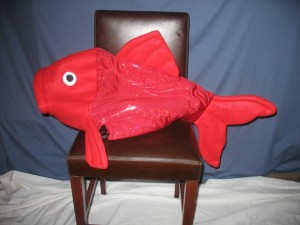 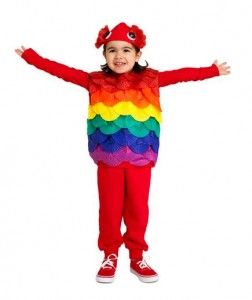 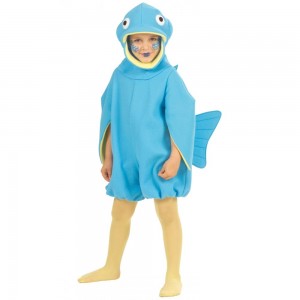 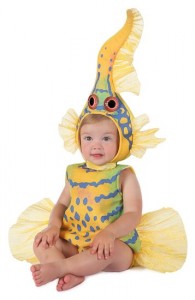 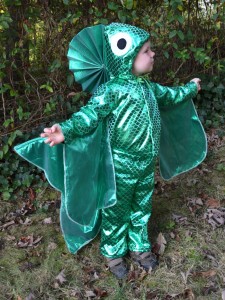 This mascot costume bears a mask and the sleeves cover the hands. 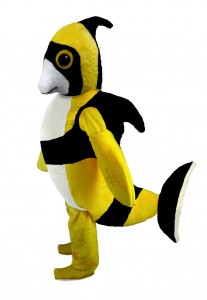 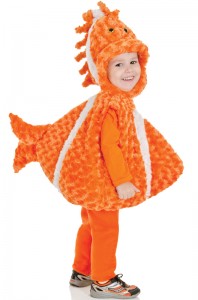 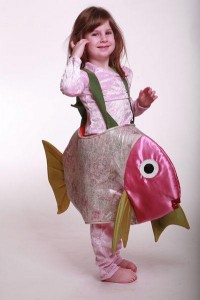 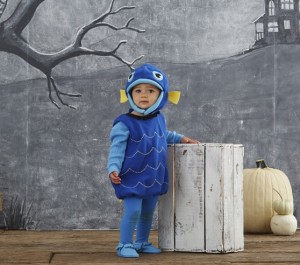 This one is authentic with fins and has a hood too. 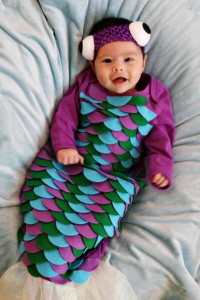 This one is in blue has a yellow tail. 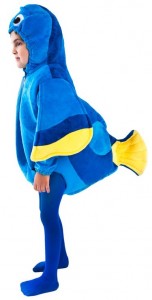 This cute fish costume covers your baby’s feet and hands. 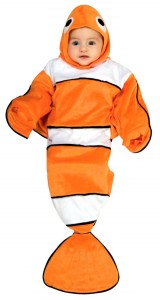