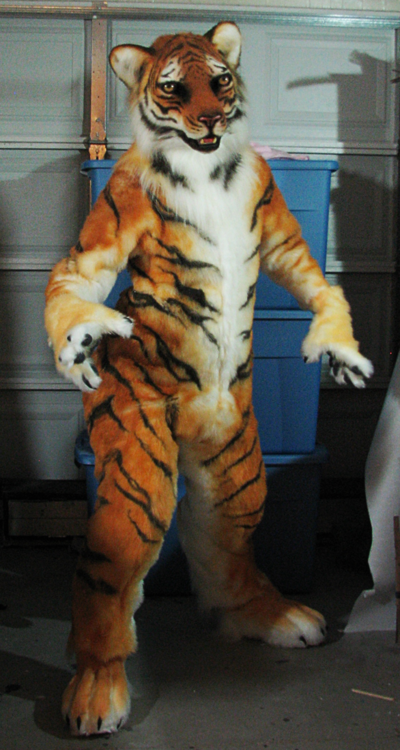 A favorite cartoon character or an animal, furry costume can be anything from a reindeer to the big cat. Moreover, you always feel warm and cozy, especially when you need to arrive for a winter fancy party.

Faux fur costumes are generally customized according to your size. So the men can take it easy donning one for the party. 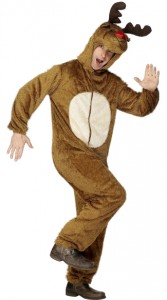 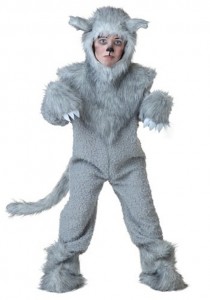 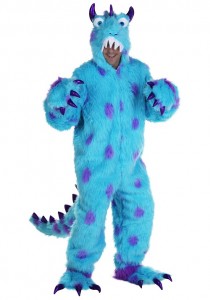 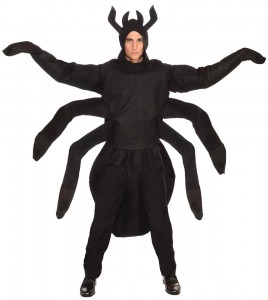 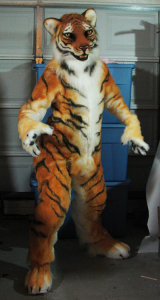 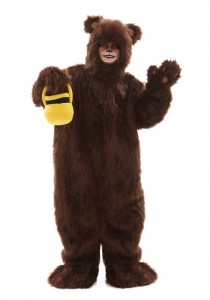 Chuck the animal prints, when you can order a fuzzy costume and wear for the night looking fiercely and confident. 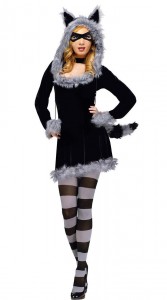 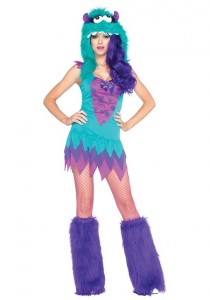 Animal costumes are a must-have in the wardrobe of your children as themed-birthday parties as well as fancy costume events would always be there in the pipeline. 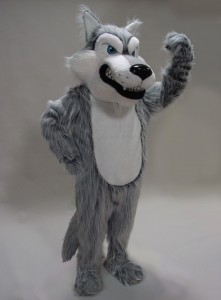 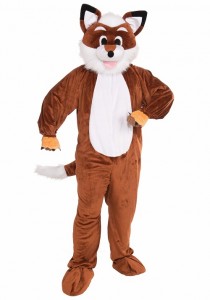 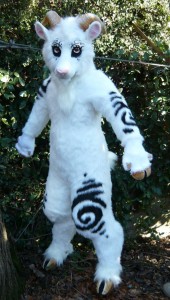 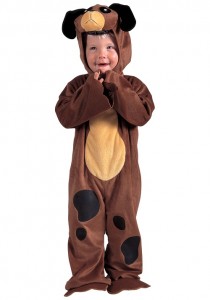 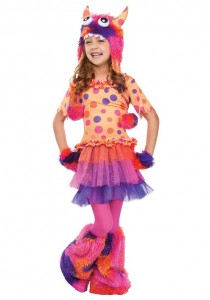 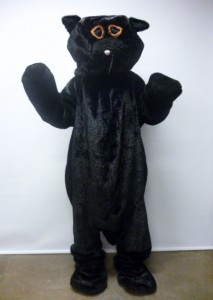 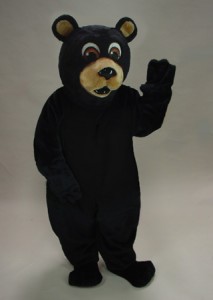 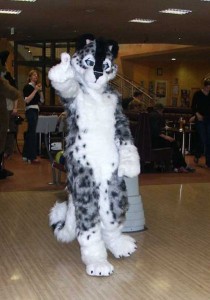 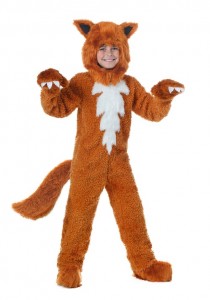