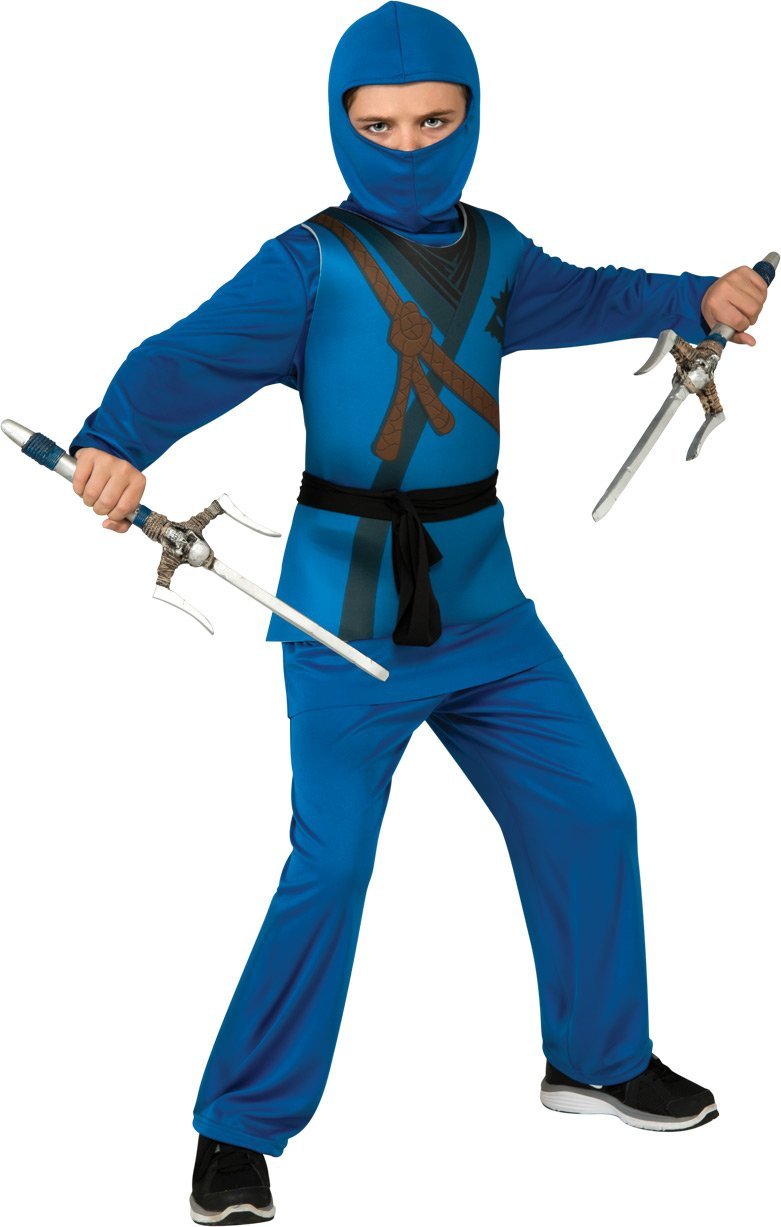 There is so much violence all around that one has to know self-defence to overcome all possible hurdles that come in life. And what better way to support your honest thoughts than getting attired in costumes that reflect the warrior spirit. Grab these costumes to reflect the hero sleeping within you.

These are two pieces shirts with pants and have a hood with a mask. Swords may be present. 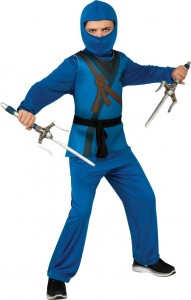 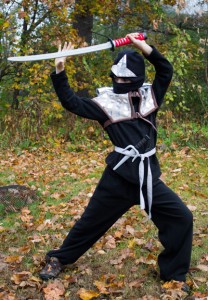 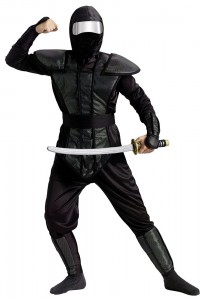 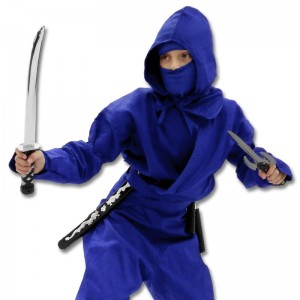 These may come in different colors like white, red, green and are two pieces shirt with pants. There is also a hood that has a mask, a sword, and a belt. 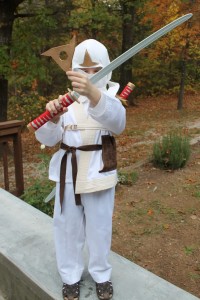 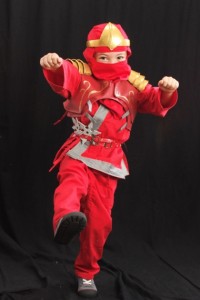 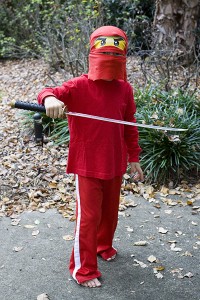 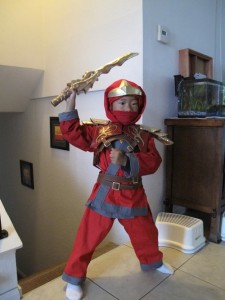 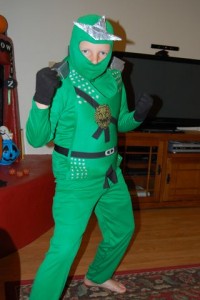 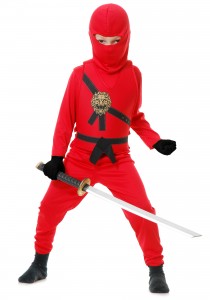 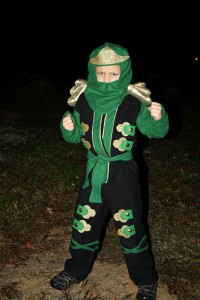 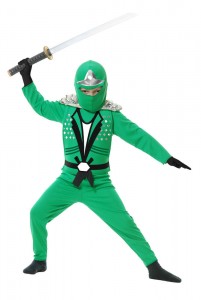 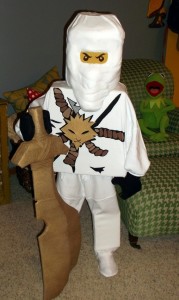 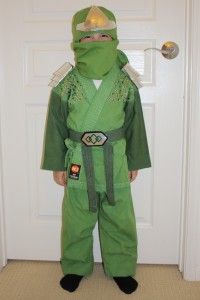 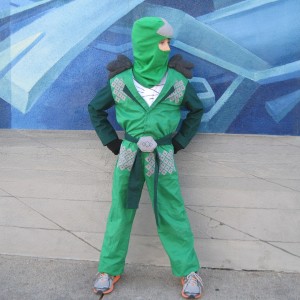 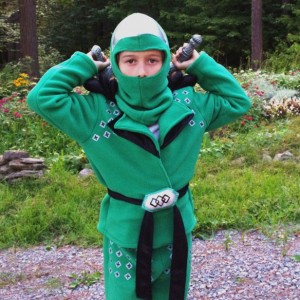 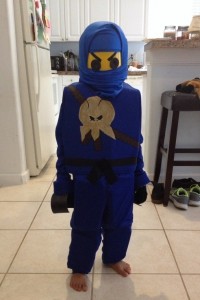 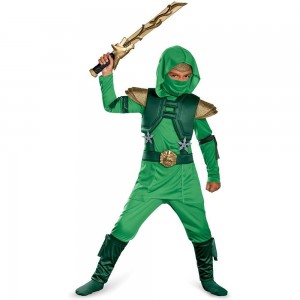 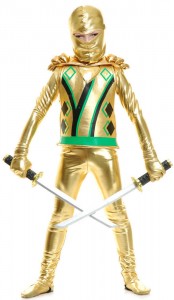 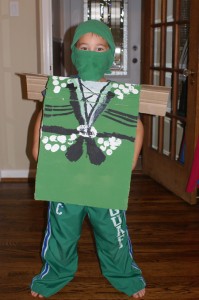