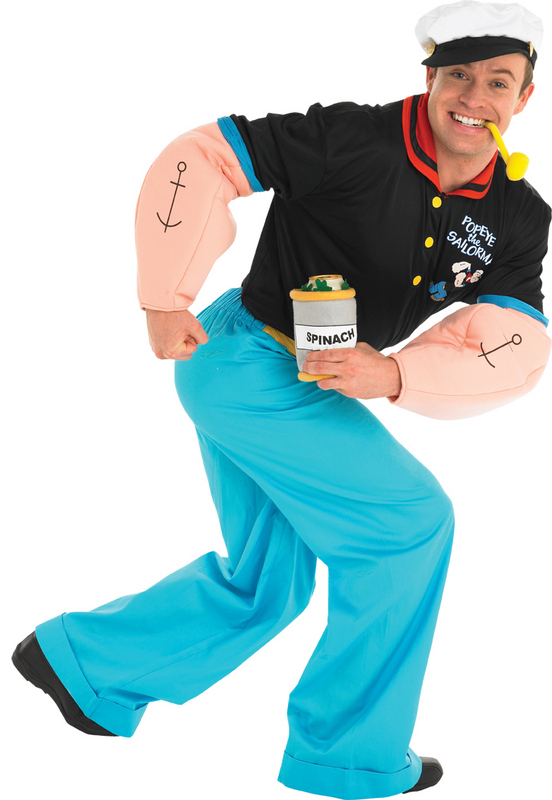 The imaginary cartoon character Popeye wears a simple dress, but it is the simplicity that attracts all. Dress up in your favorite character’s costume mostly in blue pants and dark blue t-shirt and enjoy full length at a costume party. Team up with a white hat, sword or arm pads.

These consist of blue pants and black or white shirt with hand pads. There is a sailor’s cap too. 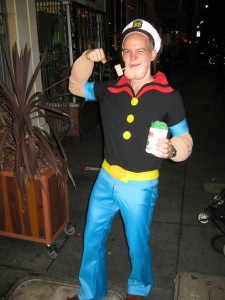 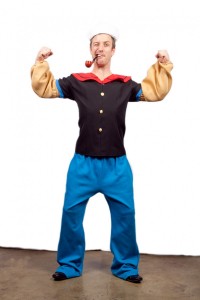 This one is different with a divided brown garment and an off white top. 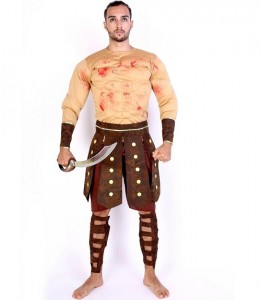 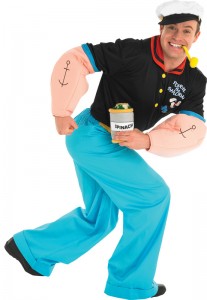 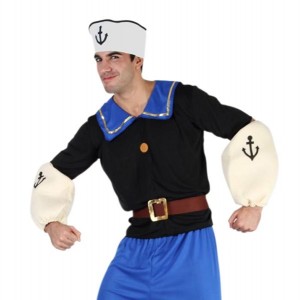 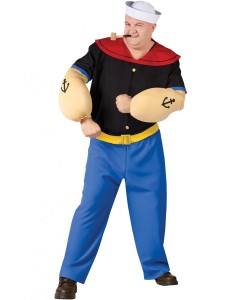 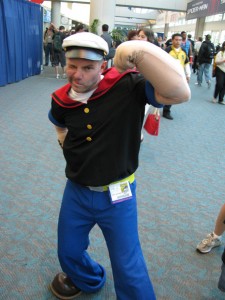 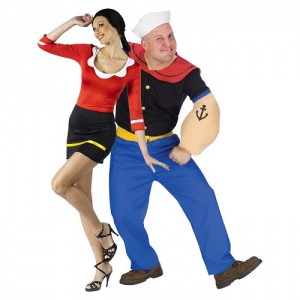 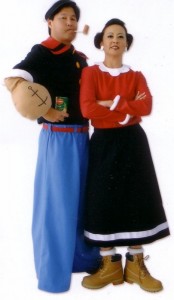 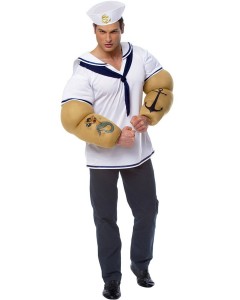 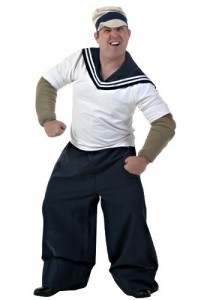 The ones for kids come in blue pants and black tops that may contain big, yellow buttons. 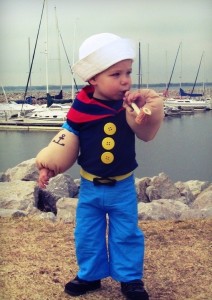 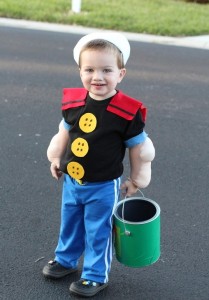 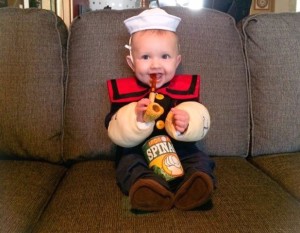 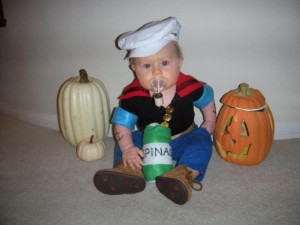 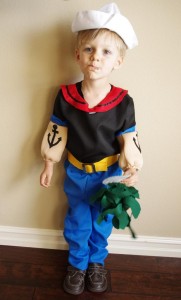 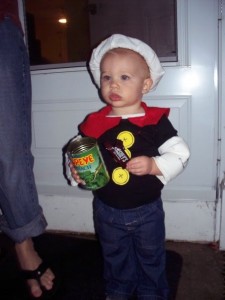 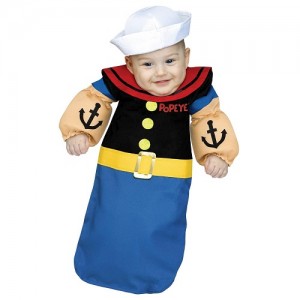 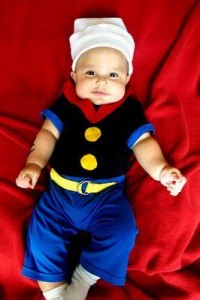 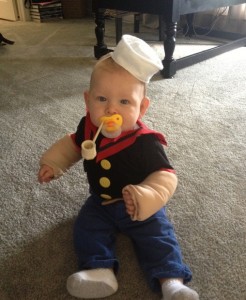 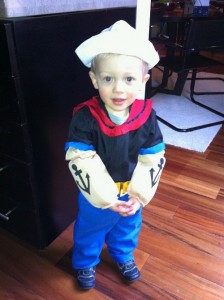 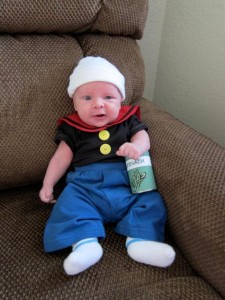