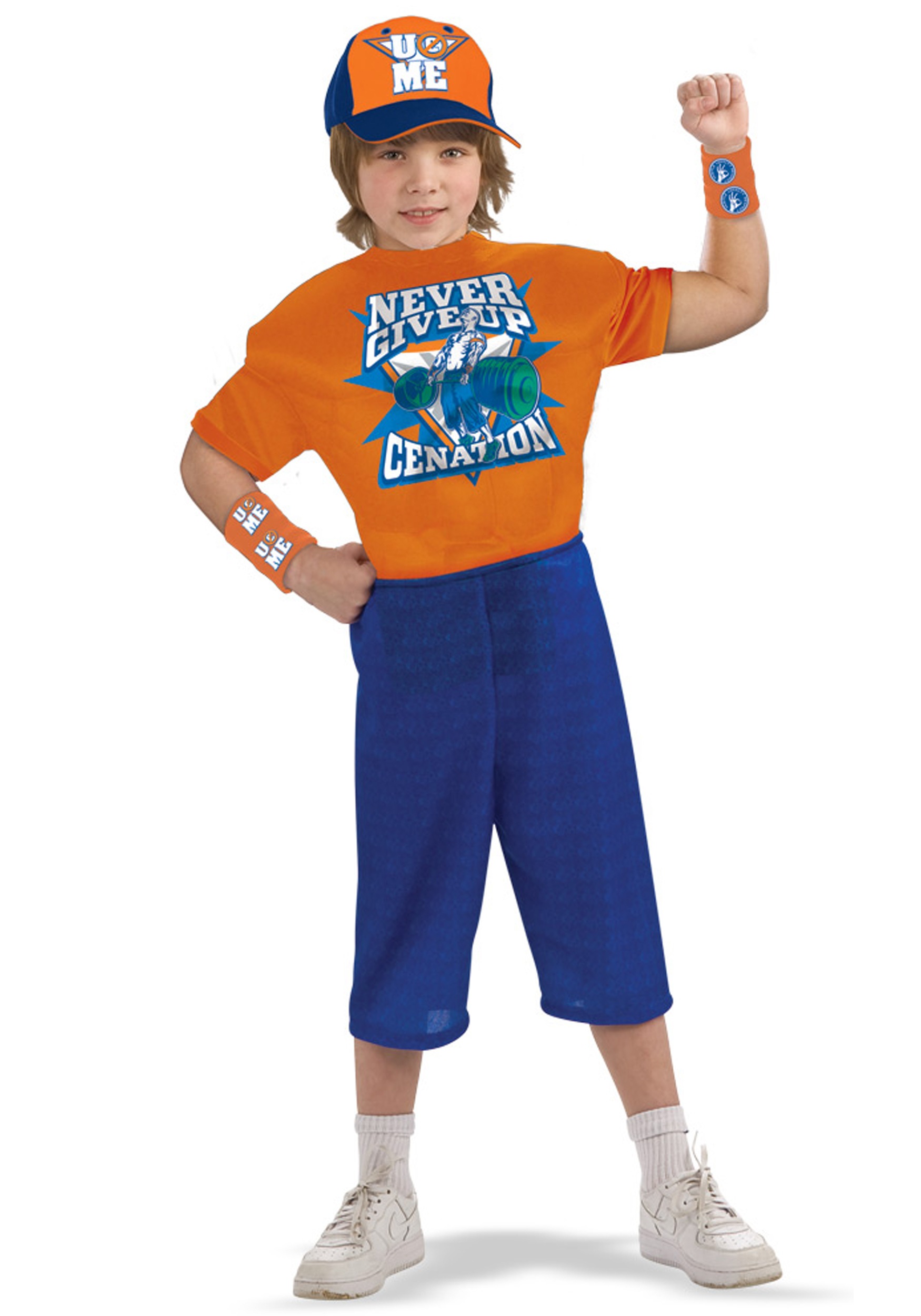 Don the looks of your wrestling superstar with this power packed set of John Cena costumes. The wristbands,  waistbands and hats have been customized to make you turn into the wrestling hero of your dreams. Stand in his signature poses for the shutterbugs.

Men, needless to say, having a great body would make you perfect for these costumes. 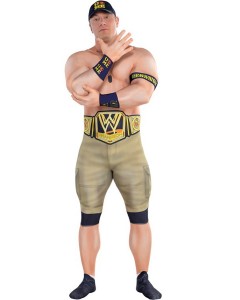 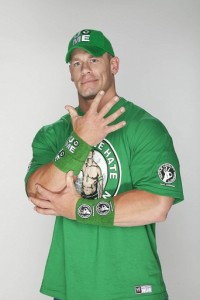 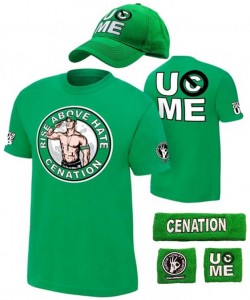 Kids are glued to the TV screens when watching their hero John Cena in action. Won’t they be excited to have these delightful costumes to wear? 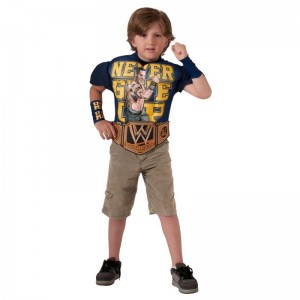 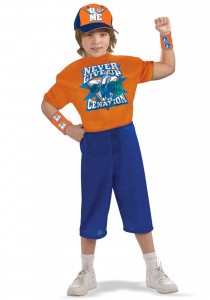 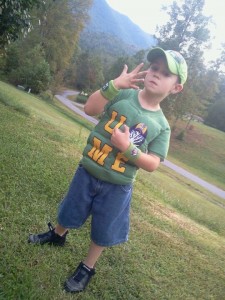 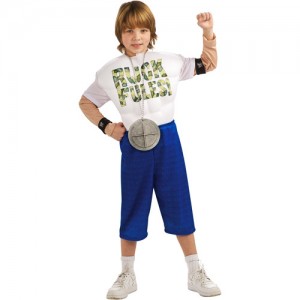 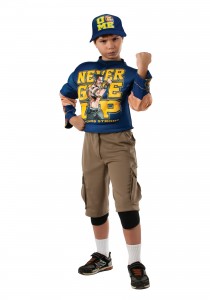 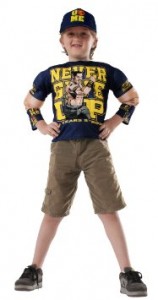 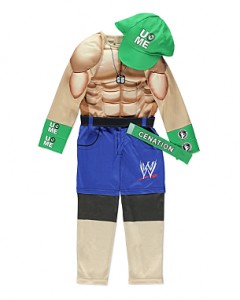 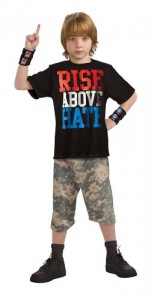 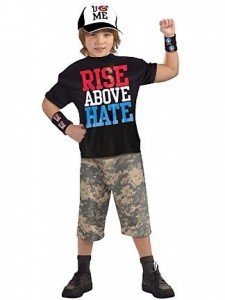