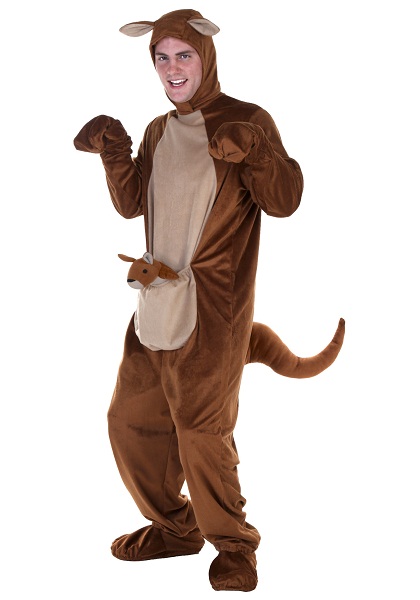 Be the show stopper at a party. Keep the party animal inside you alive in Kangaroo themed attires.

Your brownish attire with a baby-carrying pouch will surely not go unnoticed. And, you know it well. 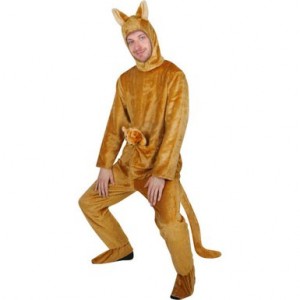 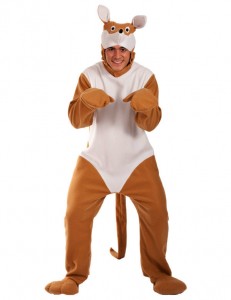 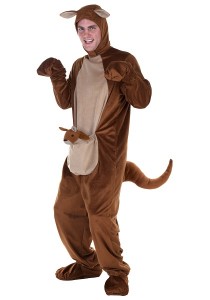 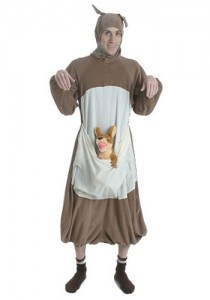 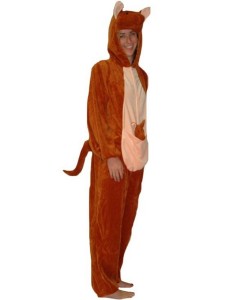 Kangaroos have actually never been so sexy before. Here are some suggestions for you. 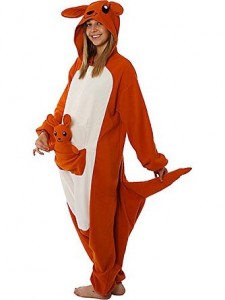 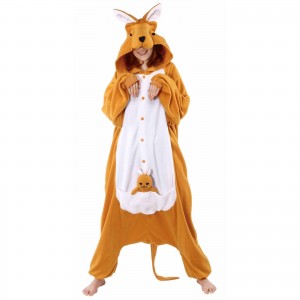 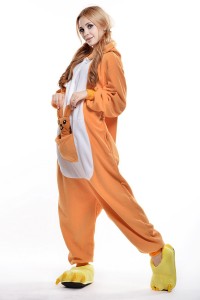 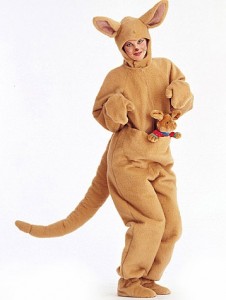 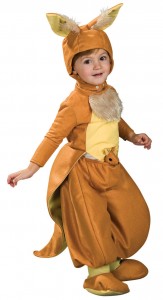 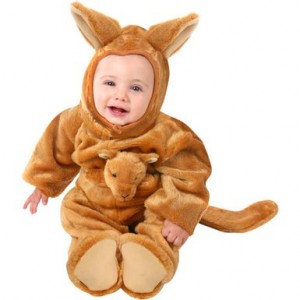 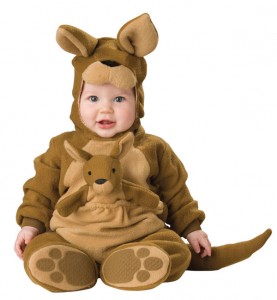 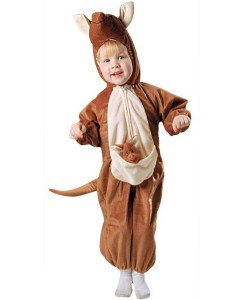 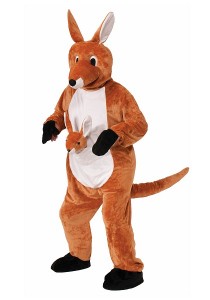 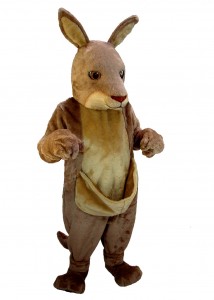 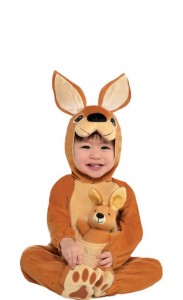 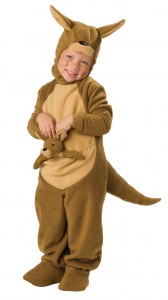