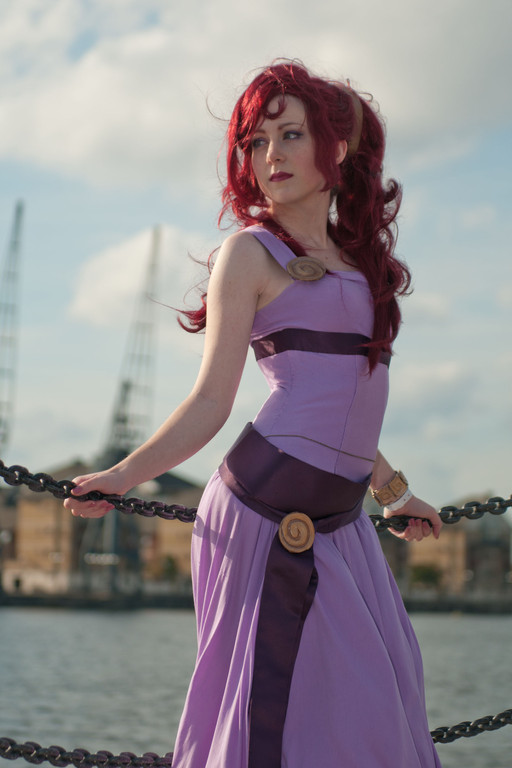 Megara, in Greek Mythology, was the daughter of Creon, king of Thebes. The character became popular after its Disney depiction. Everyone would admit that Megara, in her purple dress, looks utterly elegant. If you are thinking of sporting Megara theme costume at some theme party next time, then have a look at the following pictures to get some ideas as how they look like in ‘real life.’ Along with the dress, you can also sport some accessories of your choice. 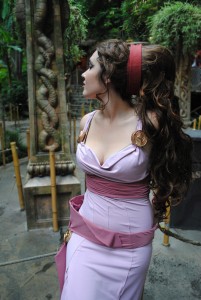 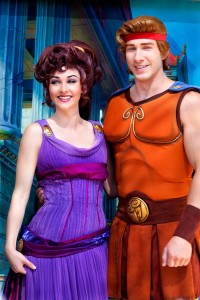 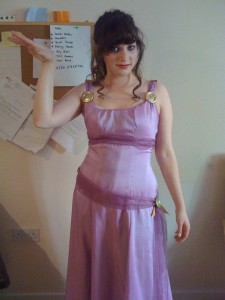 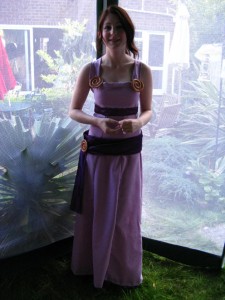 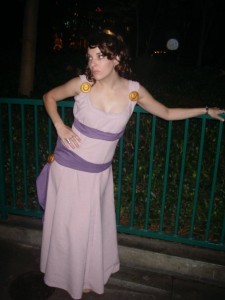 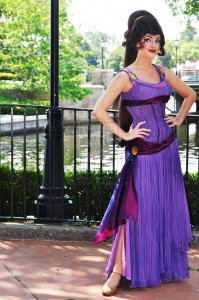 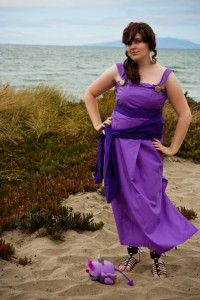 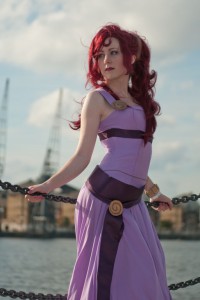 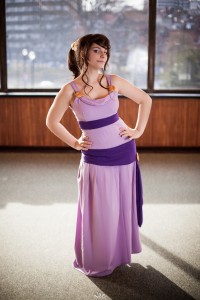 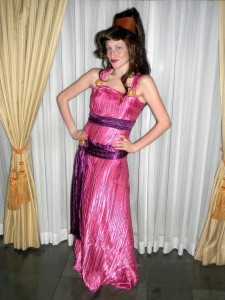