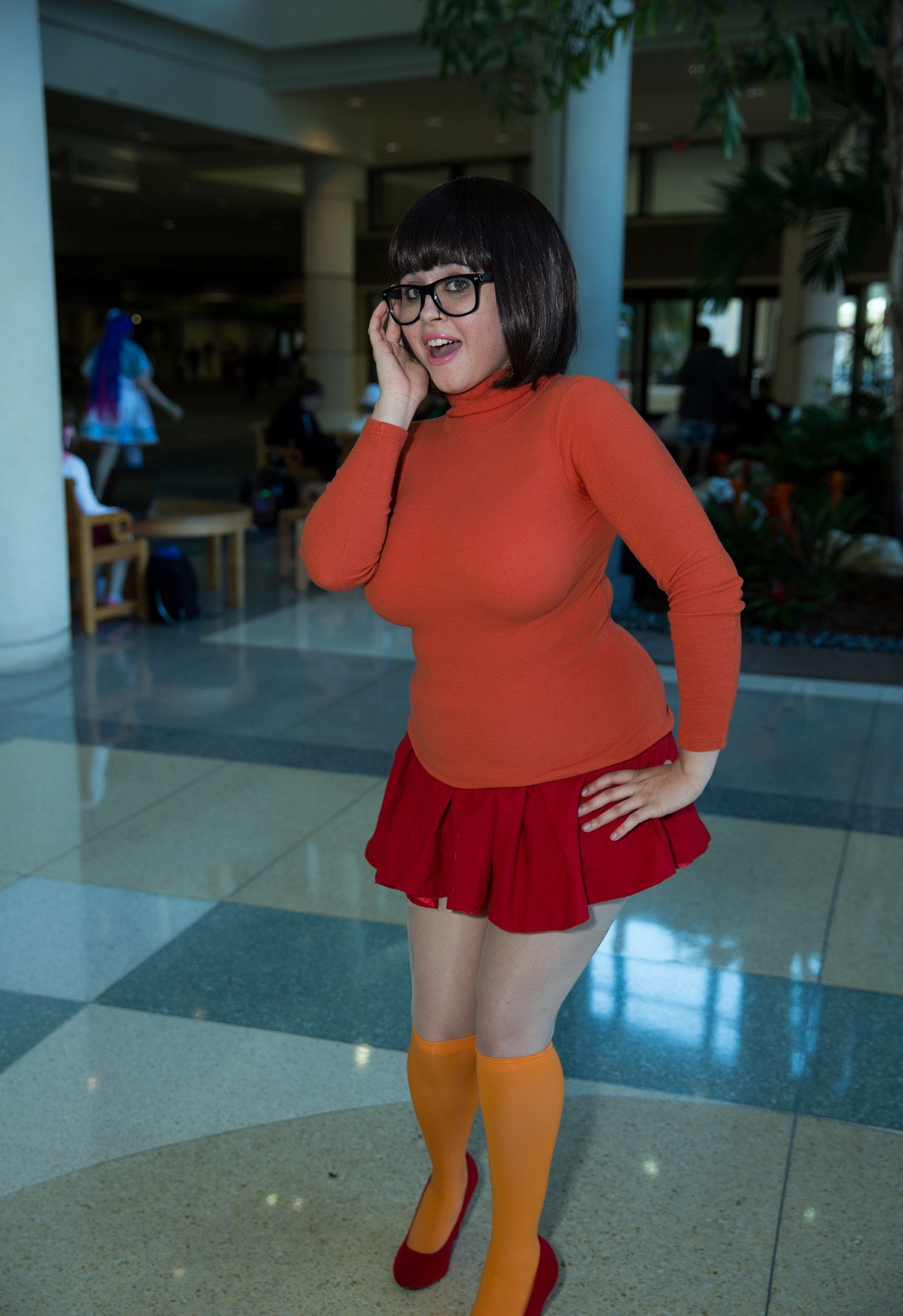 If you want to imitate the fictional character of Scooby-Doo, you need to grab these costumes that are comfortable and bright and would also make you resemble your favored character. Also, the glasses and short hair are bound to impart a good girl look. So go for it!

These costumes comprise of either turtle neck orange tops or tank tops with short pleated skirts. Don’t miss the specks and socks. 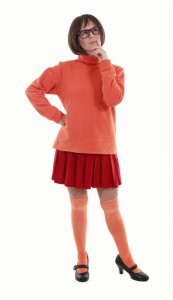 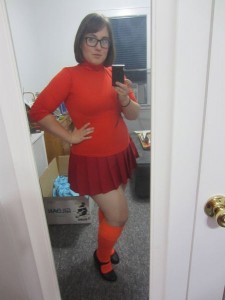 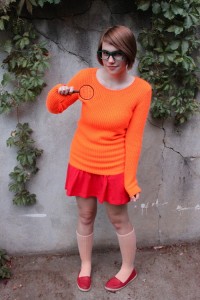 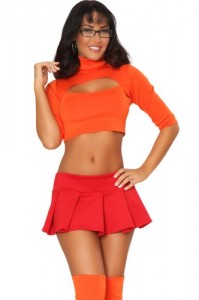 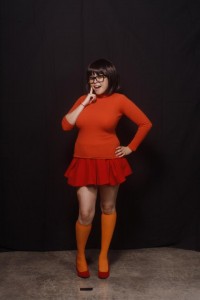 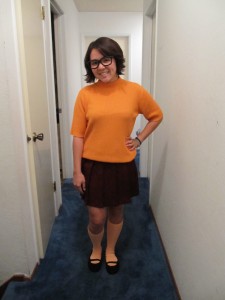 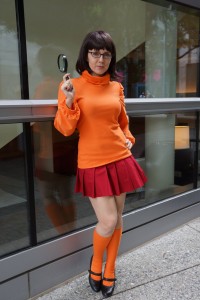 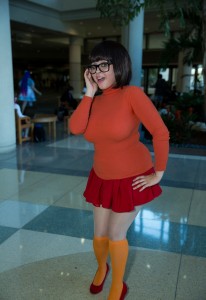 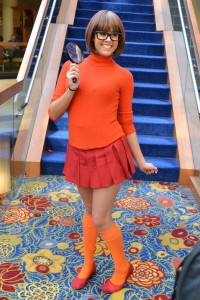 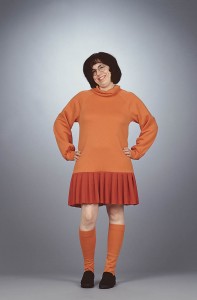 The ones for kids also feature orange tops with skirts and have specks. 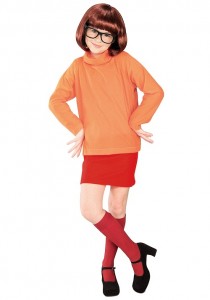 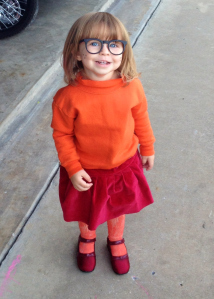 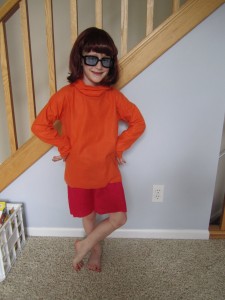 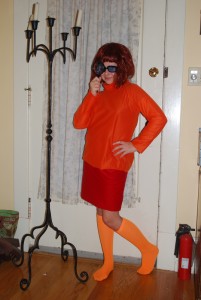