The black and white stripes on zebras make an adorable pattern on their skins. Use the same style to camouflage yourself into a zebra protecting yourself from the so-called lions (read loudly dressed people) in a party and herding around with your own gang.

The zebra stripes on your costumes are going to steal a lot of glances from the girls. Jump and run around a little to show off your wild side. 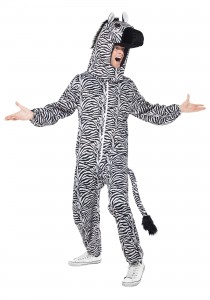 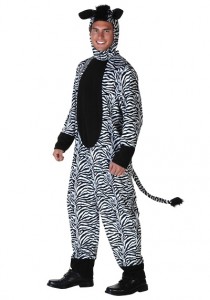 Girls look sexy when parading around in zebra stripes. The skin fitting costumes permit you to show ample skin, with or without knee-high boot covers. 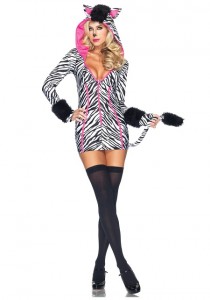 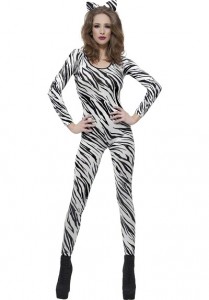 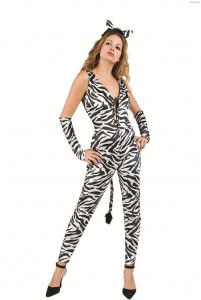 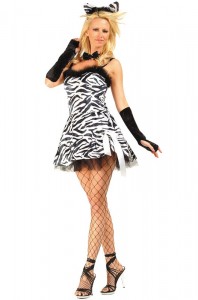 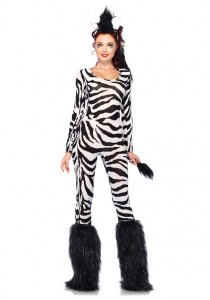 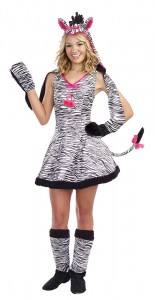 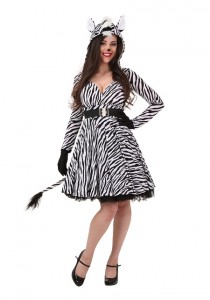 Kids look more like the four-legged creature when they wear these cool zebra costumes and get down on their knees. 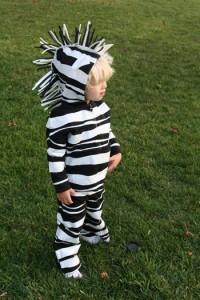 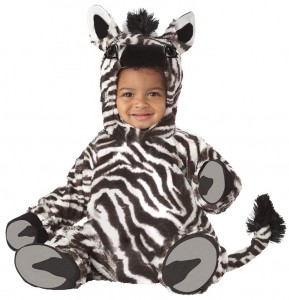 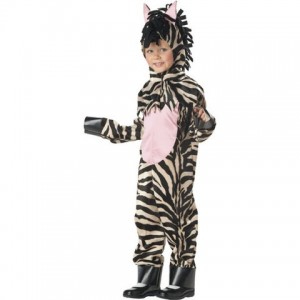 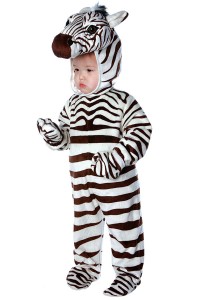 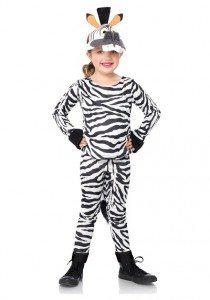 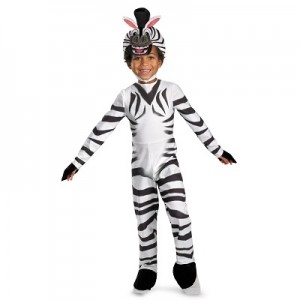 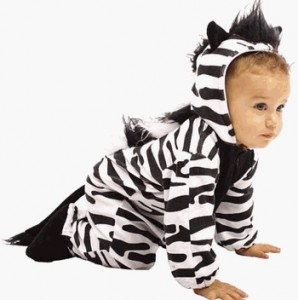 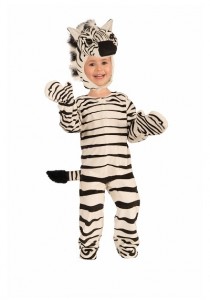 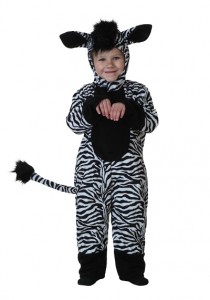 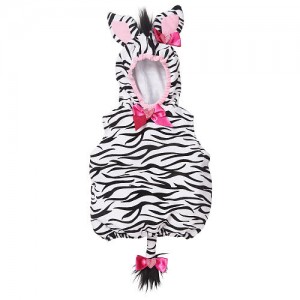 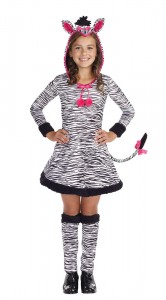