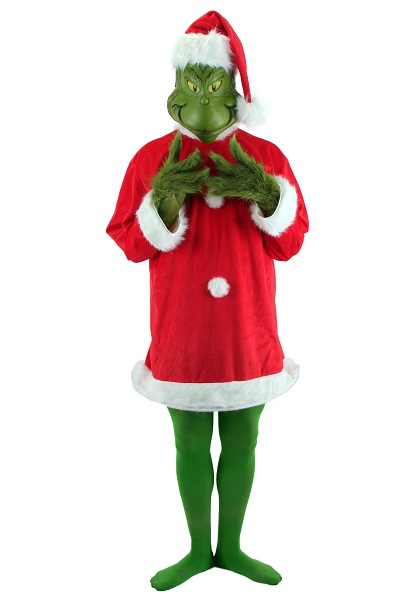 Ever wondered how it would feel to turn up at Christmas parties as the green furry grouch, Grinch? You could get everyone busy trying to save the Christmas presents and decorations from your dangerous clutches. This set of fun costumes will help you transform into the grumpy creature of Whoville in the Christmas story “How the Grinch Stole Christmas”.

Rock the holiday season parties with these lush costumes. The claws, frightful masks, Santa suits all make for a wonderful concoction. 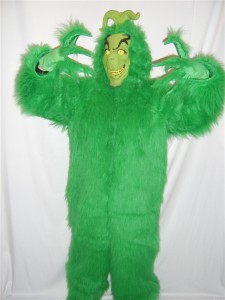 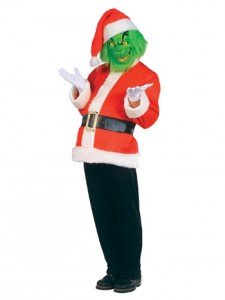 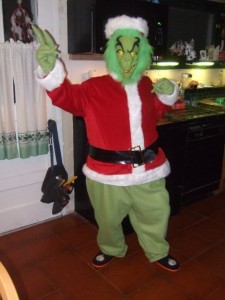 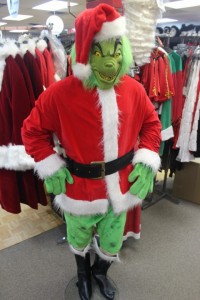 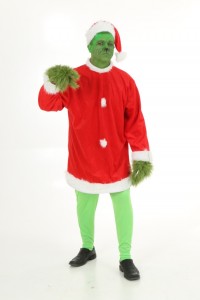 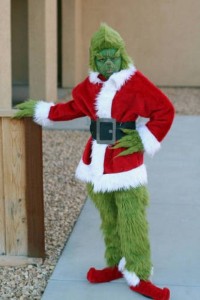 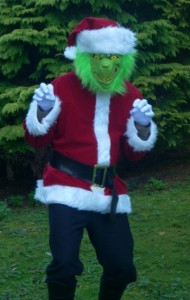 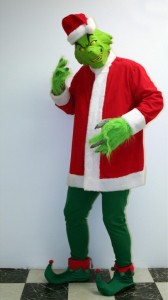 Ladies can choose between the loose fitted floor-length costumes and the comparatively fitted shorter versions with dapper fur boot cuffs. 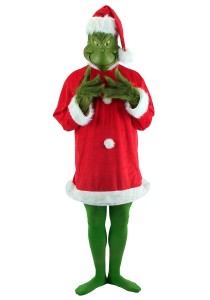 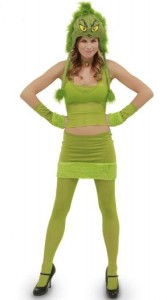 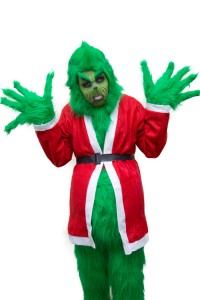 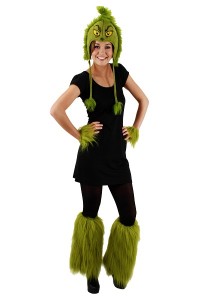 Kids enjoy playing unique games at Christmas time. They will love to don these costumes to play the spoilsport in the Christmas celebrations of their friends. 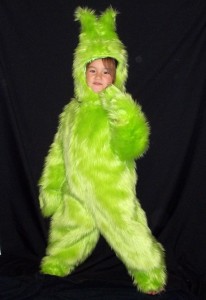 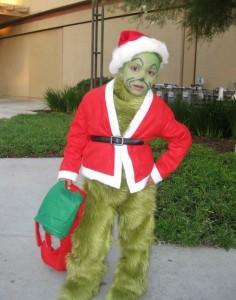 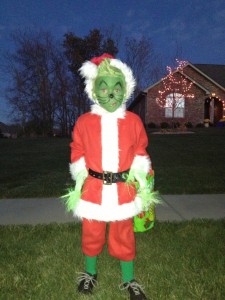 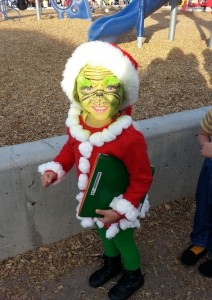 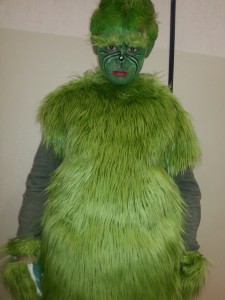 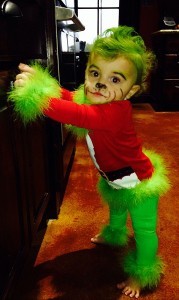 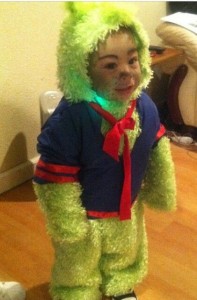 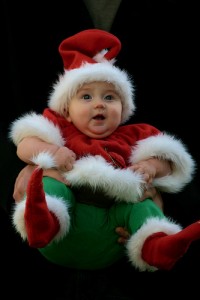