Giving a dose of comical relief, the smurfs are back in business. Would you like to explore their mushroom-shape houses?

Dip your face in blue and don the snowy beanie and trousers with pride. After all, only papa knows the best. 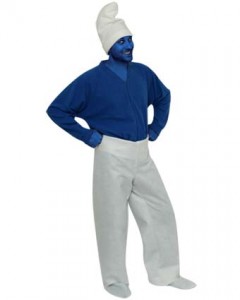 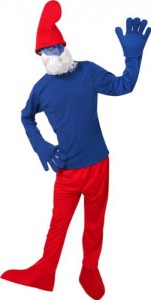 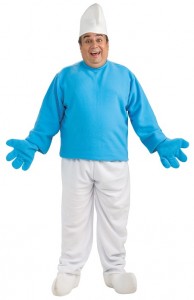 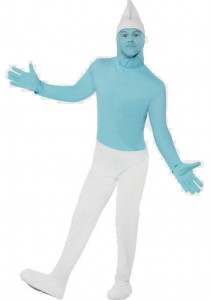 The mischievousness of the hot attire would give you a reason to grab it without a second thought. 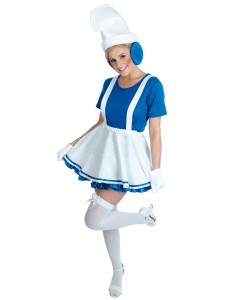 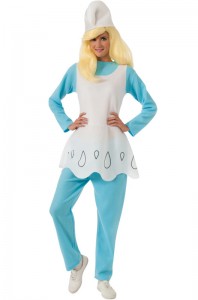 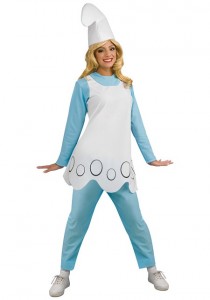 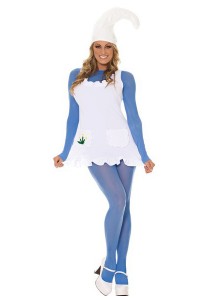 Don’t get deceived by the innocent face as the little one dressed in the cute jumpsuit has hatched an evil plan for the night. 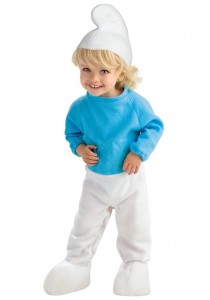 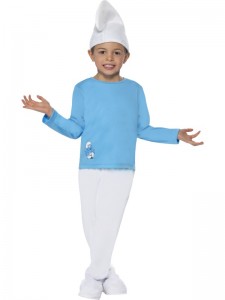 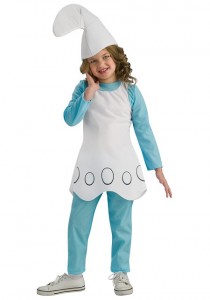 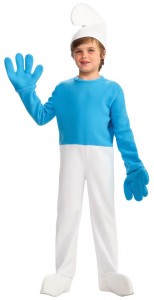 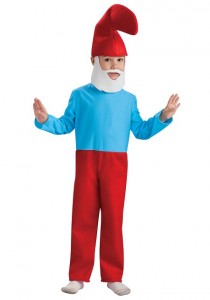 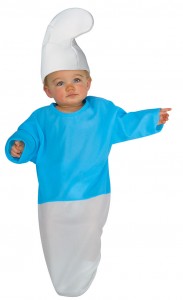 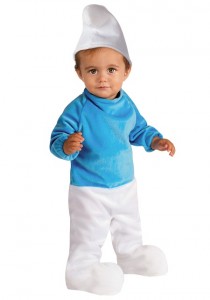 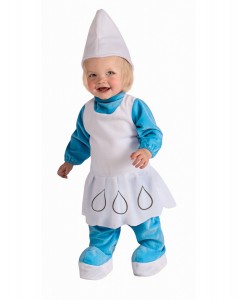 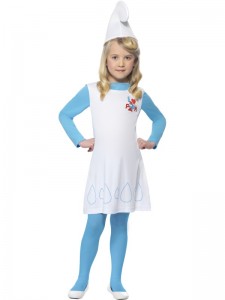 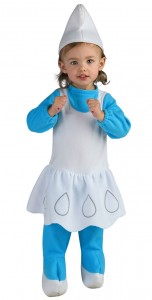