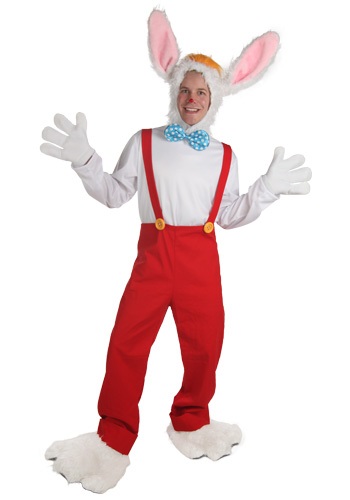 These Roger Rabbit Costumes can be fun and gay with a colorful outlook and funny soft rabbit like ears. Hop, jump or skip and be sure to attract the undivided attention of kids. You may also expect some to pull your ears or tail. But don’t grudge for such small fondlings would only make it a hit in any party. So don’t wait.

These are mainly tunics of red and white with a big bow at the neck.All contain gloves and a hood. 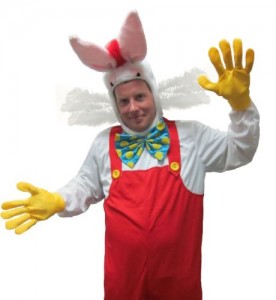 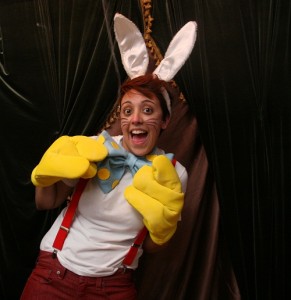 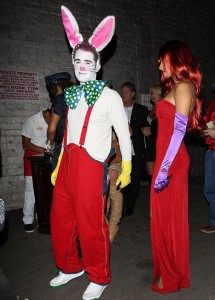 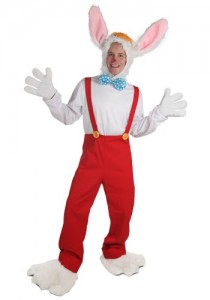 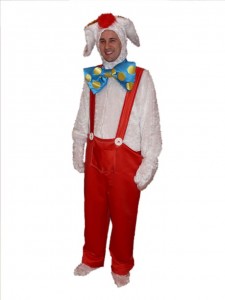 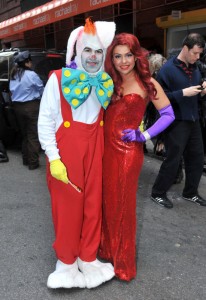 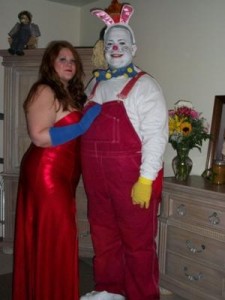 These may be shorts or full-length pants with stylish tops. 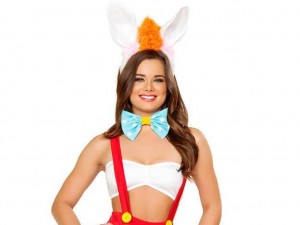 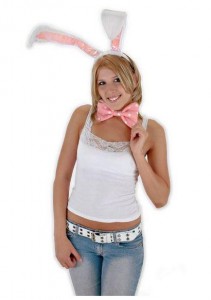 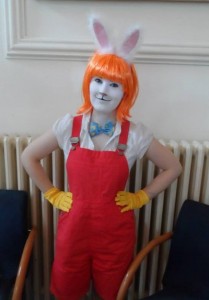 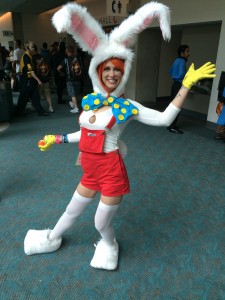 This costume for kids is provided with a mask. It also contains a multicolored bow fitted to a white full sleeve shirt. 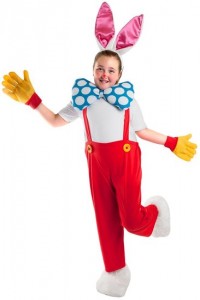